EGCO Group focused on promoting and driving gender equality seriously. Diversity and Inclusion Statement has been announced which portrays EGCO Group’s standpoint and intention to open equal opportunities for all personnel without sexual limitation, as well as promotion of non-discrimination and harassment. Ethical code of conducts has been determined in writing, which complies with Target No. 5, to achieve gender equality and empower women and girls. 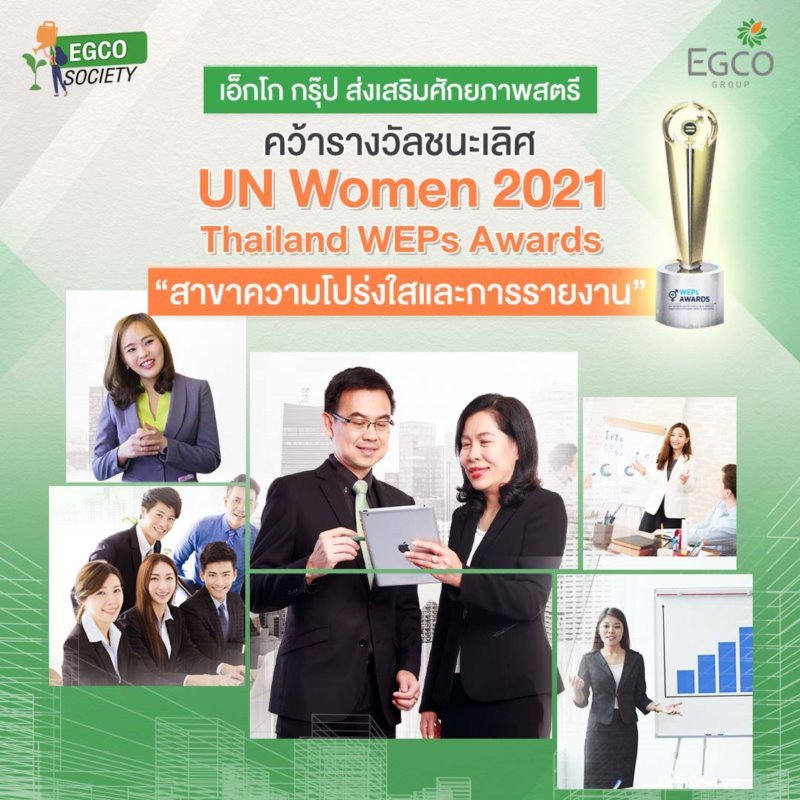 Find out more our projects